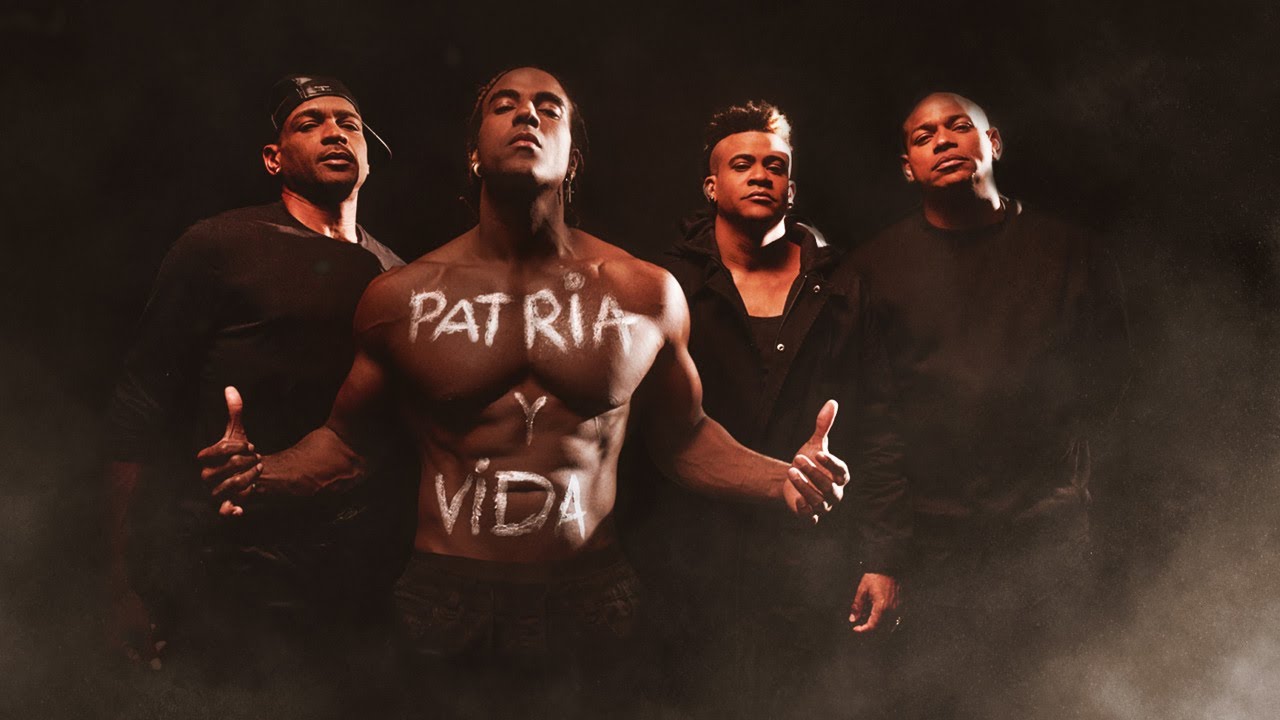 Trump's Cuba Policy Takes Us Back to the Cold War

“I have come here to bury the last remnant of the Cold War in the Americas.”

With these words, President Barack Obama signaled an end to almost 60 years of hostility between Cuba and the United States. During his historic trip to Cuba in March 2016, the first by a US president since 1928, Obama initiated a policy of cooperation and renewed engagement between our two nations. Obama reestablished diplomatic relations and called for an end to the US embargo against Cuba. He encouraged cooperation in areas of “mutual interest” such as medicine, agriculture, and the environment, and he greatly eased restrictions on Americans traveling to the island. Arguably Obama’s most popular foreign policy initiative, renewed engagement with Cuba received praise from both Republicans and Democrats. Nevertheless, a small group of influential, anti-communist Cuban exiles in Miami and conservative legislators such as Sen. Marco Rubio (R-Fl) denounced Obama's rapprochement with Cuba. To reward the Cuban American conservatives who voted for him and further undermine Obama’s legacy, President Donald Trump announced plans to reverse key parts of Obama’s commitment to Cuba. While Trump will retain diplomatic relations and continue to allow unrestricted travel to the island by Cuban Americans, his policy will ban US business transactions with the Cuban government and military and once again severely restrict travel by Americans to Cuba. For the people of Cuba and for many Americans, Trump’s policy signals an unwelcome return to the Cold War past. Many Americans were excited about the new opportunities for travel to Cuba provided by the Obama administration. Prior to 2014, a potential visitor to Cuba "had to obtain a travel license from the U.S. Department of the Treasury via a lengthy application process" and travel with an authorized, often expensive, group tour, CNN noted. Obama allowed Americans to visit Cuba on their own as long as they could present an itinerary involving educational and/or cultural activities, to show that they were engaged in "meaningful interaction" with the Cuban people.

Since travel restrictions were relaxed, Americans have visited Cuba in record numbers. According to the Cuba Journal, 4 million total visitors went to Cuba in 2016, with the largest increase coming from the US. "Some 300,000 Americans flocked to Cuba in the first five months of 2017, nearly the same number as for all of last year," Public Radio International reported. Trump's policy will once again restrict the right of Americans to travel to Cuba unless they are part of a licensed, US government approved group, likely resulting in a sharp decline in US tourism. Private Sector Expansion Cuban Head of State Raul Castro began to create opportunities for the private sector in Cuba in 2009. Obama's initiative further empowered Cuba's small entrepreneurs. As a result, many Cubans now earn money by renting rooms in their homes to Americans and other tourists. In fact, Airbnb said that Cuba is "its fastest growing market," according to the Cuba Business Report. While Trump claims that his policy will benefit the private sector in Cuba, a decline in US tourism would have a direct negative impact on many small entrepreneurs.

Under Obama’s engagement, US and Cuban businesses also have benefited from the gradual opening of renewed economic ties to the island. But Trump's plan would prohibit business deals between US firms and the Cuban military, which controls "a significant share of the tourism and hotel sector," the New York Times reported. The prohibition would undermine growing interest in Cuba by US firms, including hotels. Last year, Starwood Hotels and Resorts, a competitor to Trump's hotel empire, opened a hotel in cooperation with the Cuban government. No US company has managed a hotel on the island since before the 1959 revolution. The Starwood deal may be allowed to remain, but future such arrangements are banned under Trump's policy. Trump's Cold War Mentality: Force Vs. Self-Determination The rationale for Trump's policy stems from the same Cold War mentality that for decades has not achieved the goal of forcing change in Cuba. In his June 16 speech in Miami, Trump said, "We do not want U.S. dollars to prop up a military monopoly that exploits and abuses the citizens of Cuba." Trump then repeated a list of US demands that have proven unsuccessful in the past as a condition for ending the embargo, including the release of all political prisoners, freedom of expression, and free elections. In contrast, Obama's initiative explicitly recognized the island's right to self determination, free of coercion by a foreign power. Obama said the US would continue to defend human rights and promote its own values but would not seek "to impose regime change on Cuba." The US recognizes "that it is up to the Cuban people to make their own choices about their future," he said. Trump: Human Rights Hypocrisy When one considers Trump's positive comments about dictatorial regimes around the globe, his professed concern for human rights in Cuba seems absurd. Where was Trump's concern about human rights during his trip to Saudi Arabia? In its 2017 World Report, Human Rights Watch cited the Saudis for violations that are practiced routinely in that country. They include "arbitrary arrests, trials, and convictions of peaceful dissidents" as well as discrimination "against women and religious minorities." Where was Trump's concern about human rights when he praised Philippine President Rodrigo Duterte, whose regime has reportedly murdered an estimated 9,000 civilians in its so-called drug war? The Cuban government issued a statement condemning Trump’s policy, noting that it "rolls back the progress achieved over the last two years" and is a "setback in the relations between both countries." Meanwhile, the New York Times reported that two-thirds of Americans think engagement with Cuba will benefit the U.S., while 55 Senators currently support legislation by Sen. Jeff Flake (R-AZ) to allow unrestricted US travel to Cuba. “By denying Americans the freedom to travel to Cuba, we will be denying them customers, and they [the Cubans] will be worse off,” Flake said. Nevertheless, despite the evidence that unrestricted travel to Cuba and continued engagement with the island would benefit both nations, Trump remains stuck in the outmoded paradigm of the Cold War era.